What the huge drop in insect numbers will mean to us.

1. The crops won't get pollinated, so less food.
Almost all the fruits and vegetables will be gone. This includes almost every berry crop, apples, peaches, plums. Peppers, squash, pumpkin, string bean. Everything that grows from a pollinated flower. Plants create the fruit as a protection and enticement for animals to spread their seeds. If there are no seeds then there are no fruits. This is why farmers hire bees to come and pollinate their crops. Sadly in some areas this is already becoming a problem and pollination is being done by humans who have to go out collect the pollen and then spray it on the flowers to get the fruits. This is very time consuming and costly, and its only possible on some fruits. This means that the fruits and vegetables will either vanish entirely or they will become a great deal more expensive. 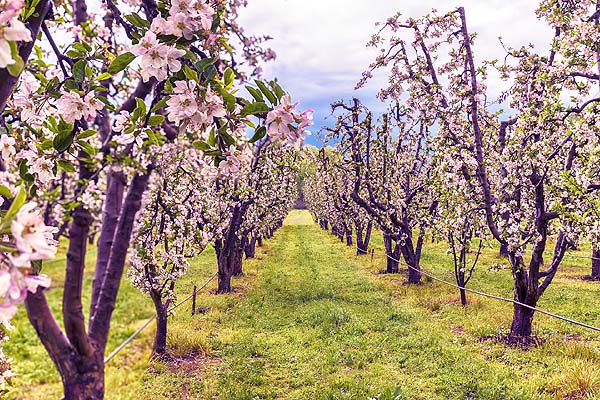 2. Food will increase in price.
It's not just the fresh fruits and vegetables that will vanish its all the other items that are made from them. Tomatoes are a massive industry for sauce, ketchup and their addition into multitudes of foods. Almost all the canned fruits and vegetables will become more scarce and the price will rise a accordingly. 3. No fruits means no seeds.
Limited pollination means no seeds. That includes the ones we eat like beans, chia, flax and the like. If there are no seeds then we can't grow any more plants. This means any kind of plant not just food. There will be fewer flowers and seeds will become a lot more expensive. 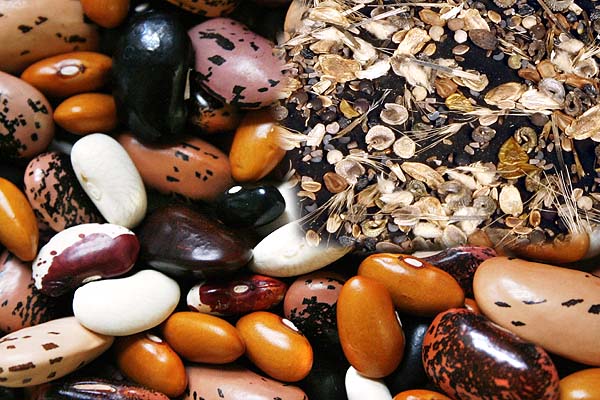 4. Our food choices will become greatly limited.
The only things that will still do well are wind pollinated grains and root vegetables that can be propagated from the roots like potatoes and garlic. Carrots, onions, turnips and others roots are grown from seeds. The only things left will be flowering trees and bushes and everything will need to be hand propagated or grown from tissue culture making growing anything a lot more expensive. 5. No more fish. To eat or to catch recreationally
Sport fishing will be gone. Almost all freshwater fish eat insects and a lot of saltwater fish start their lives in rivers and streams and then migrate to the sea. During their time in the rivers they also eat insects. With no insect to eat the fish will die out so there will be none for use to eat and recreational fishing will be gone. Commericial fishing will also suffer as there will be no young fish coming from the rivers to swell the fish stocksin the ocean. 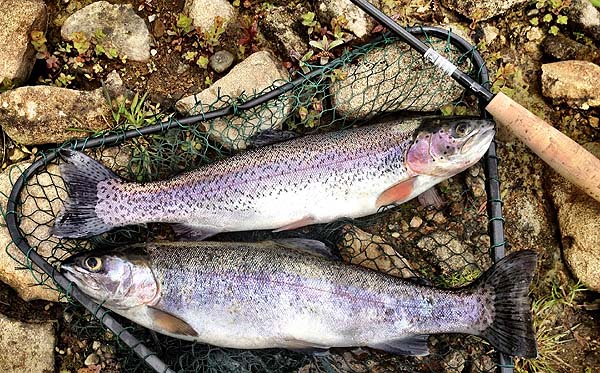 6. All the insects we love will be gone.
a. No more butterflies.
Everyone loves pretty butterflies. These beautiful creatures that flit from flower to flower and have such color and beauty. They will all be gone. 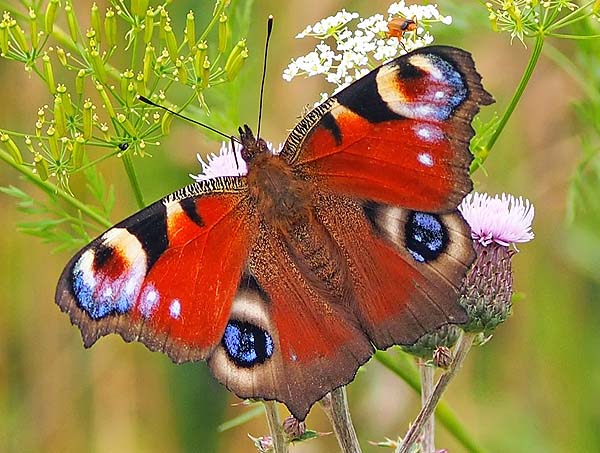 b. No more fireflies.
Fireflies or lightening bugs are one of the delights of summer nights. Children love to catch them in jars and watch them glow. Sadly the number of fireflies has diminished alarmingly over the last ten years. Every year we see less and less in the soy fields that used to be alight with them before. Our farm has less every year. Where once we could sit and watch the fields glow at night now there are a few little lights now and again. So don't just focus on the butterflies and bees. We need to save this American heritage and save the fireflies too. 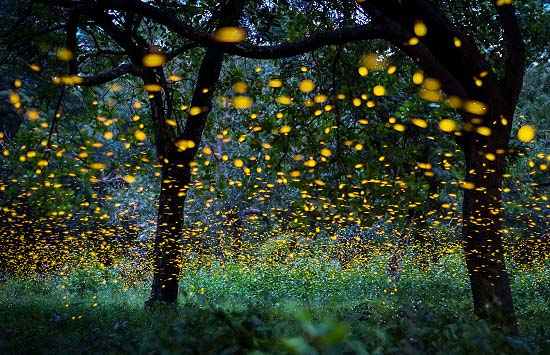 c. No more any other kind of insect that lives for flowers.
Once the downward spiral really begins the less pollinators we get the less seeds are produced. So the less plants will grow to make more flowers. Each generation will get lower and lower until there is nothing left. 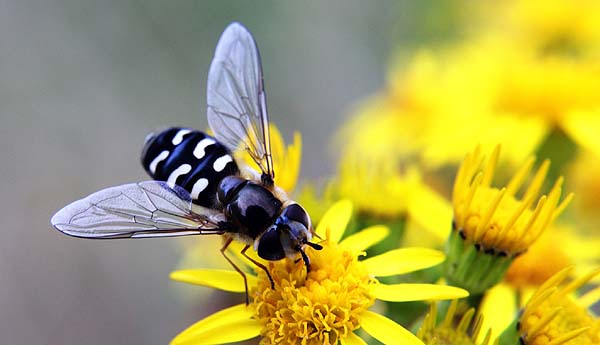 7. A lot fewer birds.
A large proportion of our bird populations feed either on insects or seeds. While wind pollinated grasses will still survive all the other plants that produce seeds will have dramatically reduced crops so the seed eating as well as the insect eating birds will die out. Those large flocks of birds that we see in the winter months will be gone. Most of those travel around looking for insects to eat. They will all starve. Instead of hearing bird song when we walk outside we will have silence. 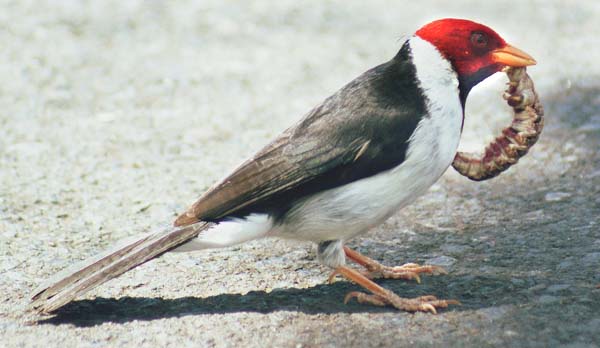 8. A lot less wildlife.
Lots of other animals depend on insects too. Many smaller rodents, raccoons, bats, frogs, lizards, geckos, snakes, and innumerable other species all depend on insects or seeds in some for to survive. Ever passed a pond in spring and heard the frogs calling? They will all die out too. 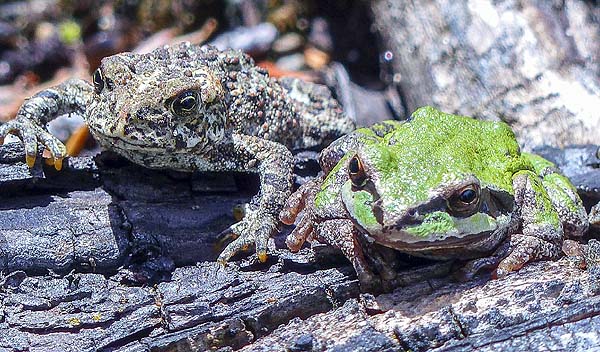 9. Vastly reducing hunting.
While many people don't hunt a lot do. All the small game such as turkeys, ducks and smaller animals will be gone so no hunting and no food. Many families still rely on hunting to feed their families. So they will go hungry. A large proportion of hunters do so for recreation, and while a lot of other people think this is wrong its still a huge industry that employs a lot of people. That's everything from clothing, hunting equipment and other items hunters buy. It may even include dog food if hunting dogs are no longer needed. It could also lead to more land development if areas now set aside for hunting become uneconomic for those supplying the hunting trade. This could turn the spiral even further downwards. 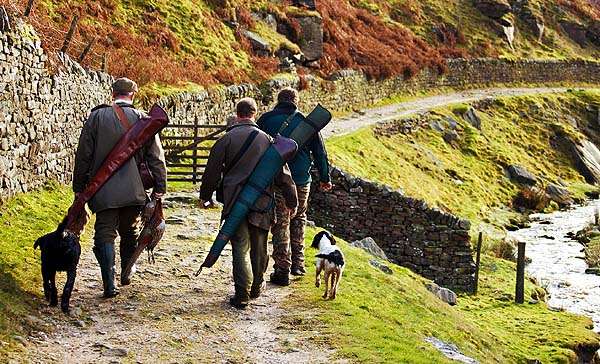 10. A lot more unpleasant mess.
Lots of tiny insects espeically beetles are responsible for cleanup of our enviornment. They take away the poop that larger animals leave and bury it. They help with the decay of fallen wood, all that stuff you collect up in your garden and leave by the curb, the grass cuttings, insects have a large part to play in removing that and turning it into nice fertilizer for the plants to feed on thus giving us better crops and stronger plants. If these insects die out there will be more poop, more yucky stuff all over the place that we cant get rid of. This will be a breeding ground for bacteria and viruses and then the increase of sickness for humans and other large animals.

11. A lot more allergies
Bees collect pollen, they are the only creatures that do. Its amazing just how much pollen a bee can collect. An average honey bee colony may collect about 100 pounds of pollen in a year! Native bees also collect pollen to feed to their young. That's a lot of pollen that is not floating around in the air waiting to antagonize you. If this massive pollen collection system vanishes there could be a lot more pollen around and allergy sufferers may have a much harder time than they do now. 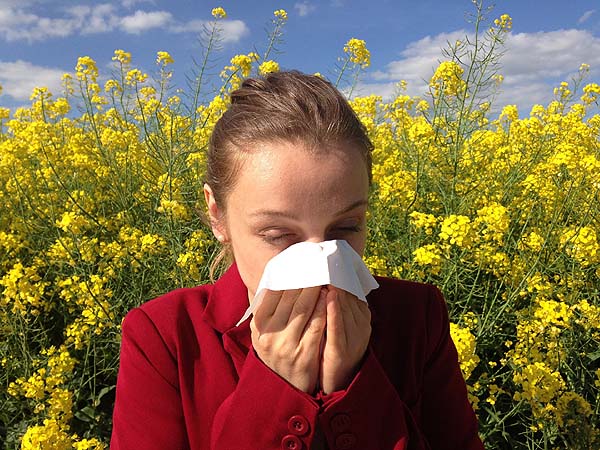 12. Price increases in lots of places.
A Study done at Cornell University in 2008? Estimated that the work insects do in the United States was worth about $57 billion! If the insects are no longer doing this work then some of it will have to be done by other means, which we will have to pay for. This will likely mean increases in taxes, good and other ways that the money can be raised to do the work the insects now do. However its done it will be out of everyones pocketbook. 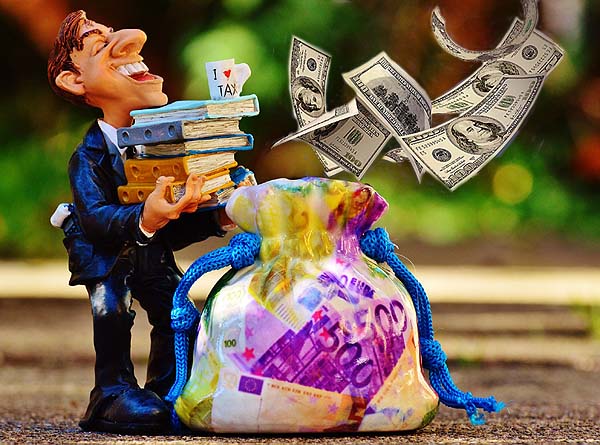 We can all do our part to prevent this from happening.

2. Buying organic produce, supporting agriculture that does not use pesticides, that nurtures the soil and encourages insects.

3. Grow flowering plants in your garden. Don't just have a blank yard of flat green, add some perennials that flower give the insects something to feed on that is not covered in poisonous death. Choose the right plants and it can make your yard work less not more, make your yard into a garden that is pretty and not a blank and help save the future of our planet.
We have a set of articles that will show you how to do this. Help save the insects and save the planet.

My thanks to the great photographers at Pixabay for most of the images in this article.


OTHER ARTICLES ON INSECT DECLINE AND HOW TO HELP

Lets save all the bees, not just the honey bees.

What a huge drop in insect numbers will mean to us

Some insects will survive the die-off.

Chemical Use Guidelines. Help to save the insects and the planet.

What you can do to help save the insects

Just buying organic is not enough to save the insects

References used in creation of these articles.